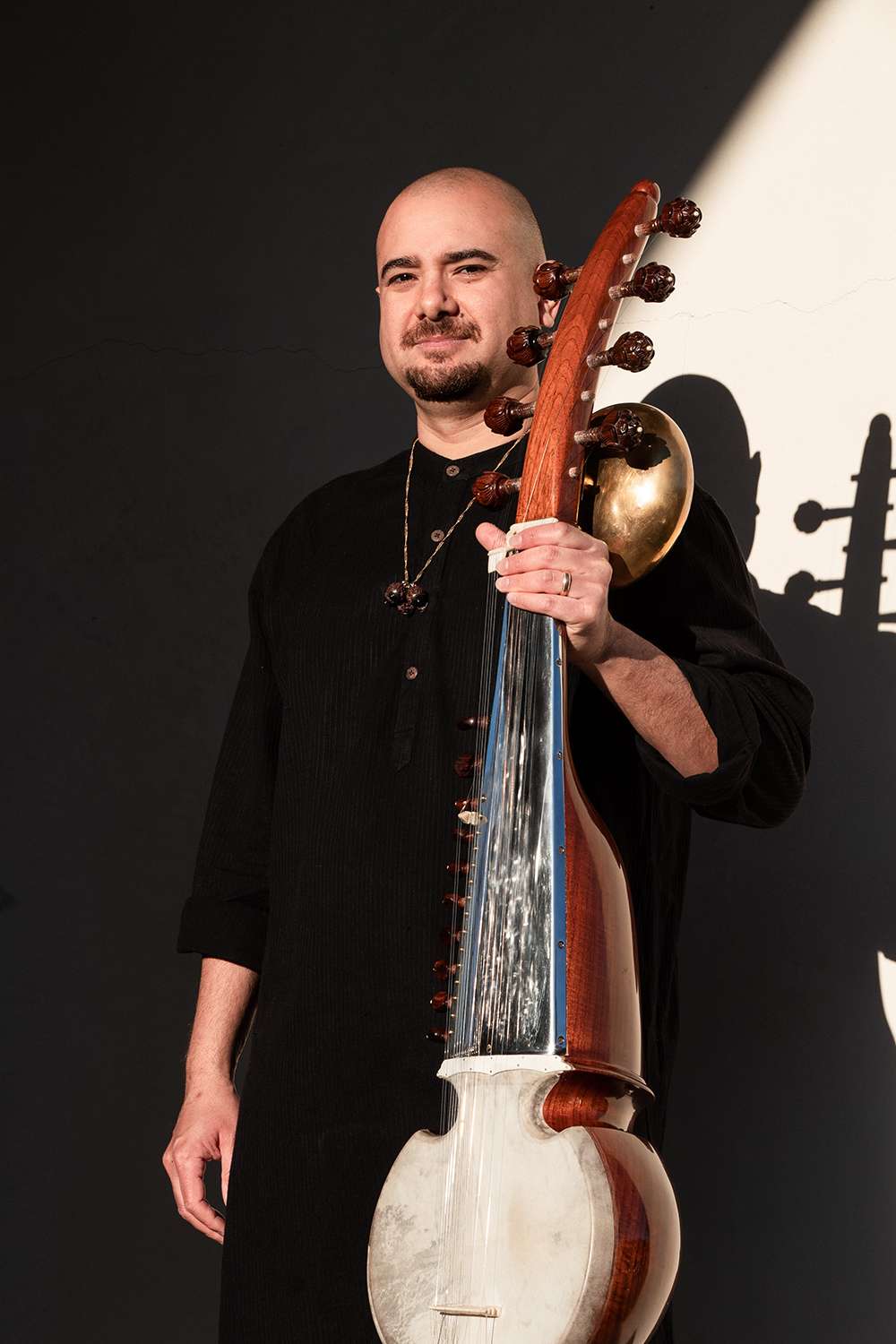 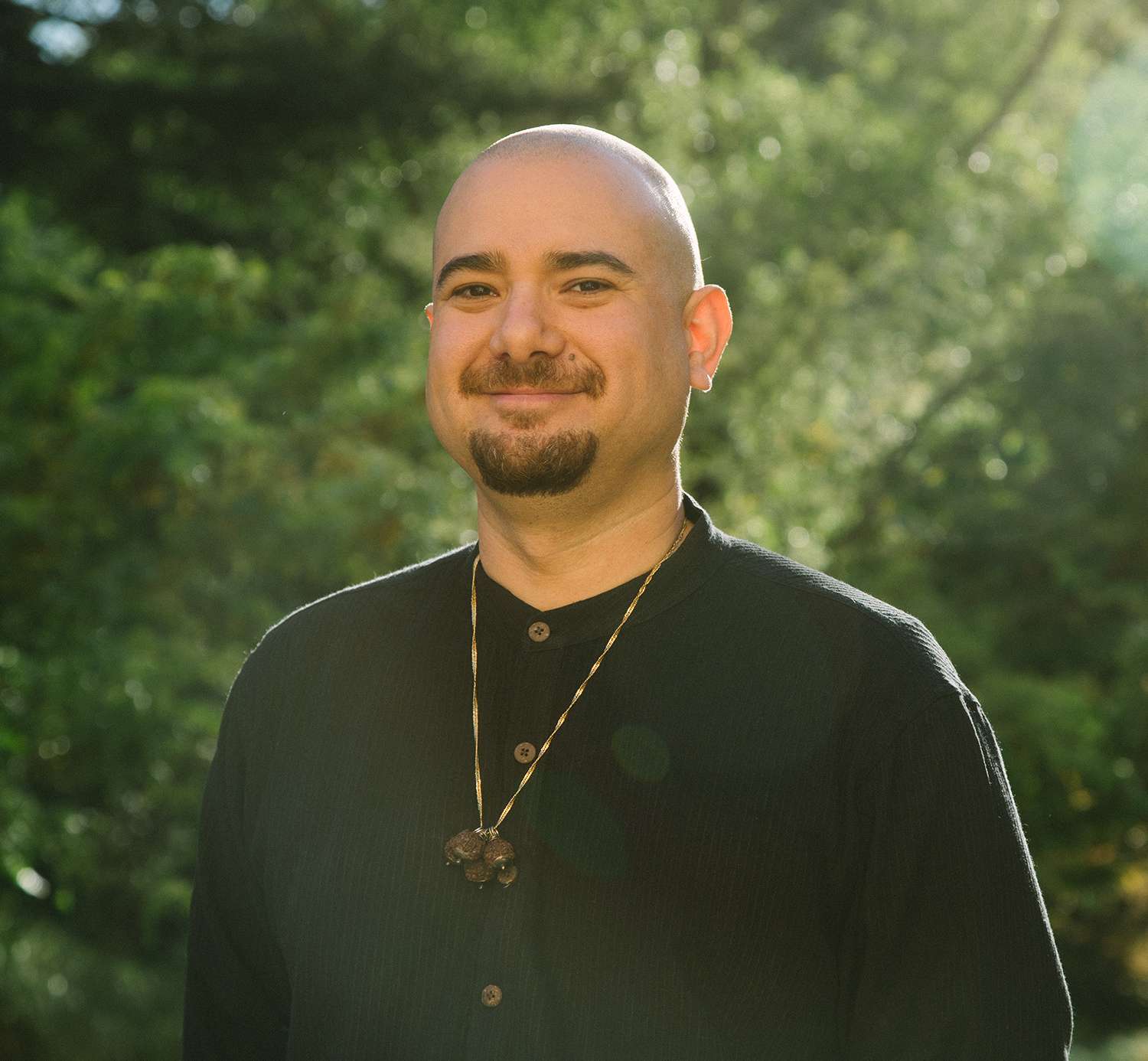 Son of the legendary Sarod Maestro Ali Akbar Khan, Alam has been touching the hearts of audiences worldwide for many years. Since his initial training into the Maihar Seni Gharana at the age of seven, Alam was blessed to learn and live in the traditional style of Guru and student.  Ali Akbar Khan’s careful crafting and guidance shows in each note as well as in Alam’s imaginative way of expressing the ancient ragas passed down from the courts of Emperor Akbar by Mian Tansen in the 16th century.

Alam’s performance career was introduced to the world when he began accompanying his father onstage, internationally, from 1996 to 2006. They played in such prestigious venues as the Royal Jodhpur Palace, the Dover Lane Music Festival in Calcutta, and New York’s Lincoln Center Jazz festival, as well as highly acclaimed concerts all over the United States, Canada, Europe and India.

Along with accompanying his esteemed father, Alam’s inner voice began to emerge and grow with his solo career, which began in 1998. He has toured worldwide and established himself as Ali Akbar Khan’s true heir and the face of a new generation of Sarod players, attracting praise and attention from musical icons such as Sitar Legend Ravi Shankar, Carlos Santana, Slide Guitarist Derek Trucks, Ustad Vilayat Khan, Pandit Shivkumar Sharma, Pandit Buddhadev Dasgupta, and many more of India’s finest musicians.  Alam has had the privilege and honor of performing alongside some of India’s greatest Tabla masters– such as Swapan Chaudhuri, Zakir Hussain and Anindo Chatterjee–in a constantly growing list of highly reputed venues, including the Dover Lane Music Festival, Saptak, Darbar Festival, the San Francisco World Music Festival, the Chicago World Music Festival and the Carnegie Group in NYC.

Alam was the personal assistant to his father during his final years of life, helping aid him in teaching at the Ali Akbar College of Music in San Rafael, California–a mecca for students and lovers of Indian classical music.  Alam, following in his father’s footsteps, is now the head of instrumental studies at the Ali Akbar College of Music and has dedicated his life to preserving, performing and teaching this music to the world.