Maestro Ali Akbar Khan was a world-renowned North Indian classical sarod player, and one of the greatest musicians of his time. Born in 1922 in East Bengal, Bangladesh, he was the son of the legendary Acharya Baba Allauddin Khan, who trained him from the tender age of three. Ali Akbar Khan made it his life’s mission to spread the teachings of his father, eventually leaving his beloved India to travel the world with his sarod in hand. In 1967, he founded the Ali Akbar College of Music, which moved to Marin County, California, the following year—where it remains to this day.

The Maestro’s life is hard to fully capture or imagine, but to hear someone speak about their journey in their own words is to know them. This book is a collection of his quotes, carefully assembled to allow his story to be told from his own viewpoint. For those who knew him in life, and those who did not get the chance; for those who have listened to his music, and those who perhaps have only just learned his name: these are the honest musings of a master musician. 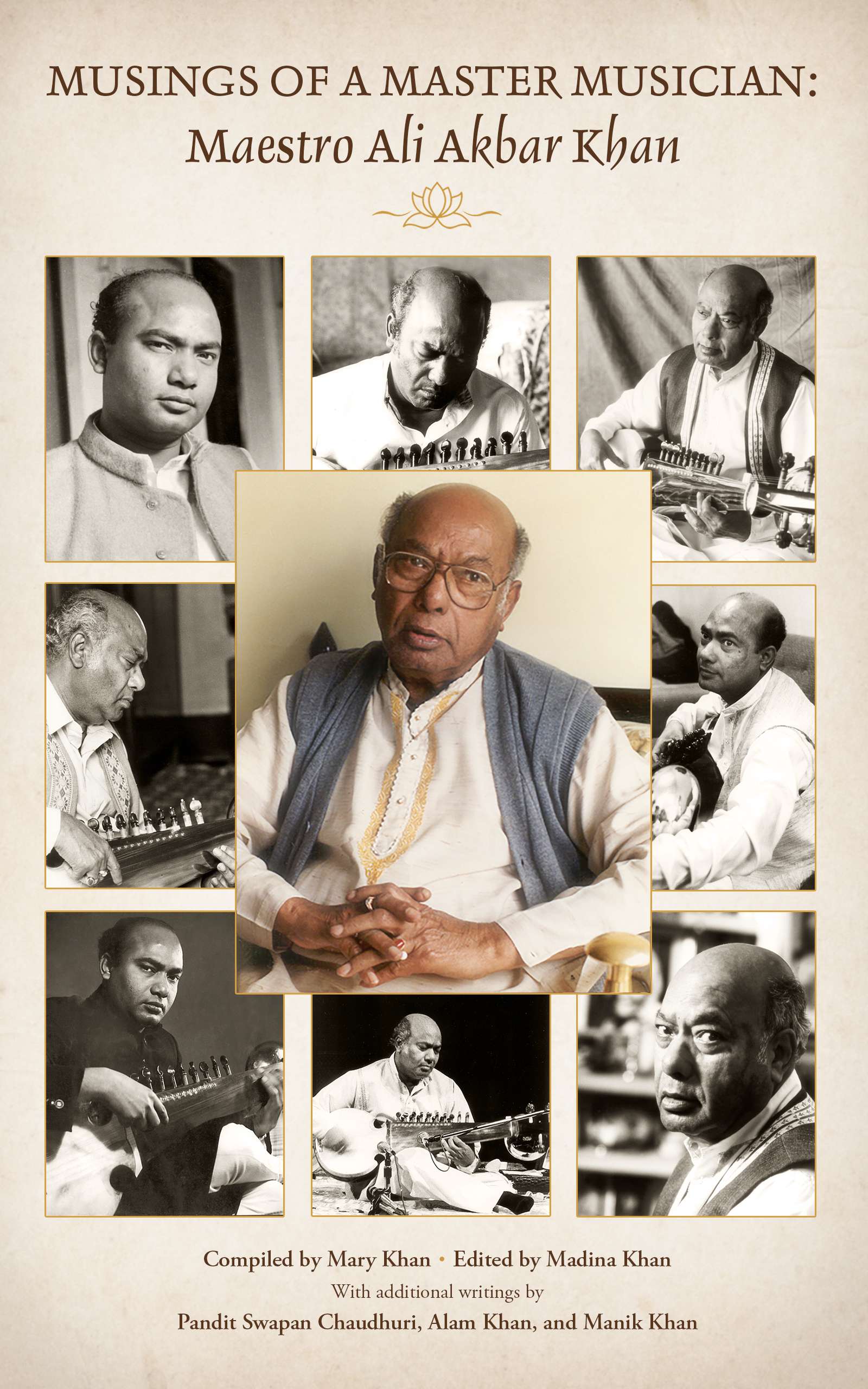