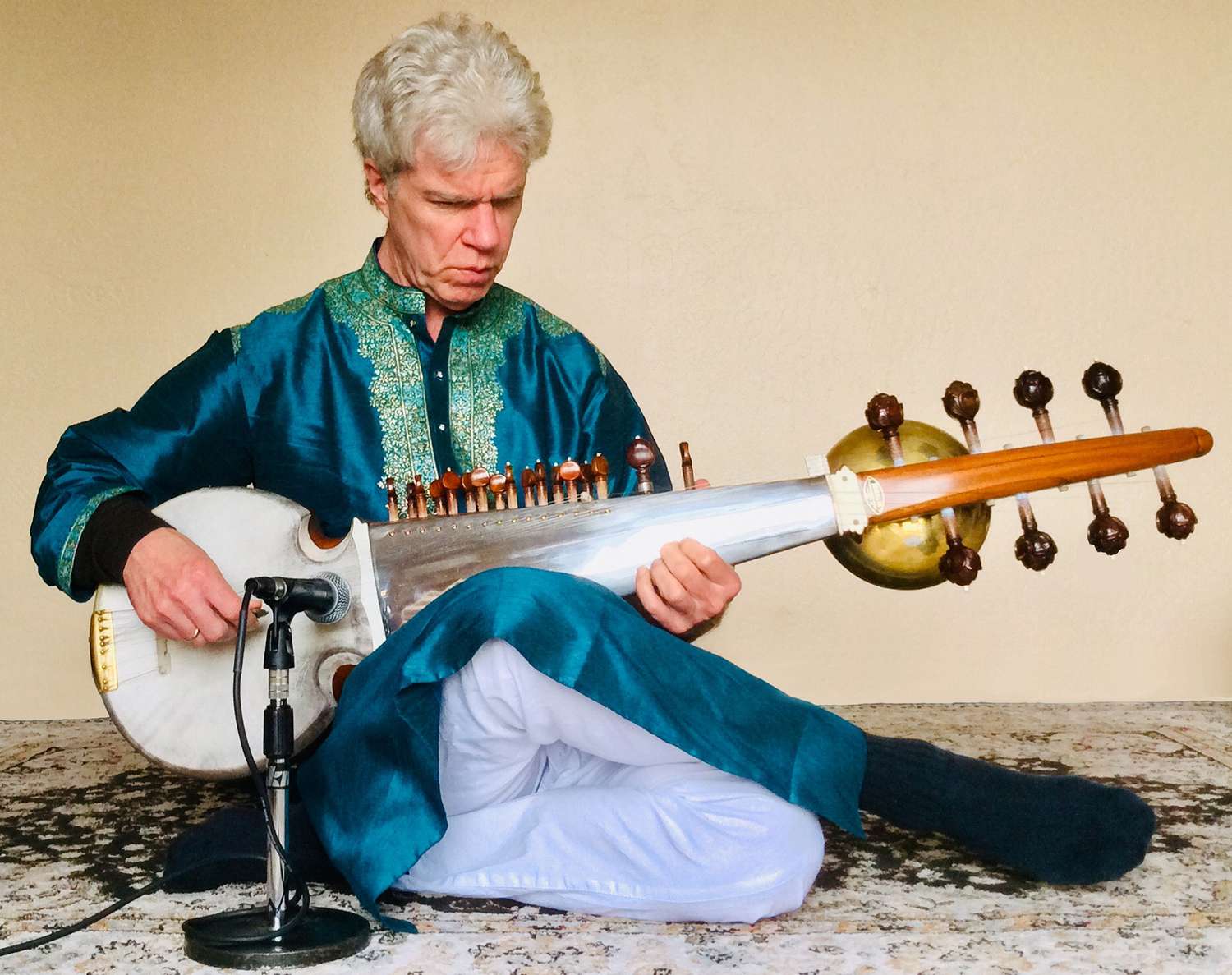 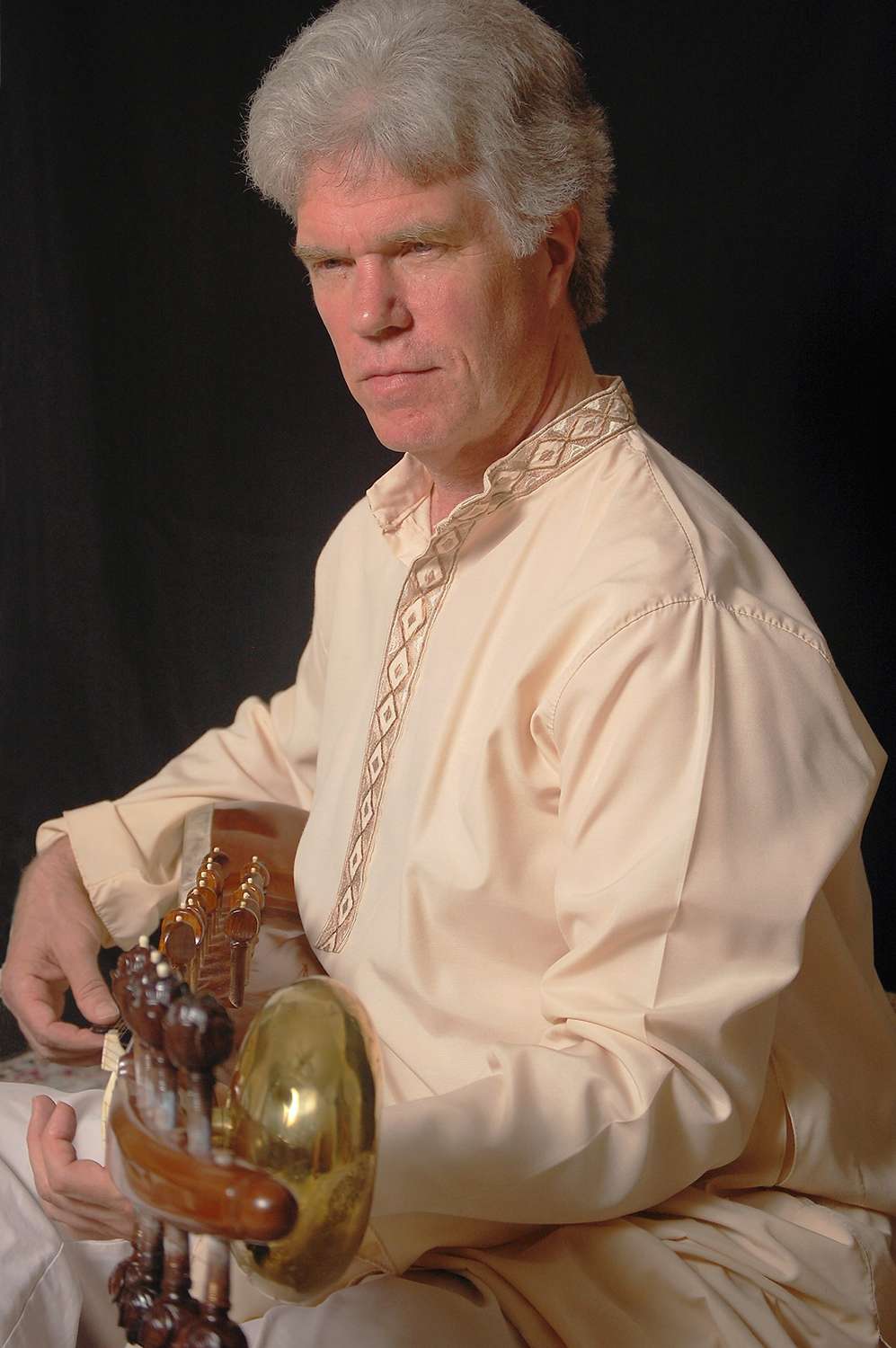 Born into a musical family and immersed in music from early childhood, Bruce began his studies with Khansahib at the AACM in 1974. After five years of learning sitar and vocal music, he switched his main instrument to sarod. He pursued a direct and continuous study of vocal and instrumental music with Khansahib for 35 years until Khansahib’s passing in 2009. In 1981 Bruce performed the Ganda Bhandan to become a tied disciple. From 1982 onwards he was an assistant teacher at the College. From the early 80’s he also managed the AACM Store, overseeing the import of quality instruments from India for customers all over North America.

Bruce is an accomplished performer, having given numerous concerts in the US and India. He had the rare opportunity on several occasions to accompany (with sarod) his Guru on stage in concert. He has also performed with many of India’s leading tabla players, including Pandit Swapan Chaudhuri.

Bruce is an active teacher in the Bay Area, sharing the thousands of compositions he learned from Khansahib with students of all ages.