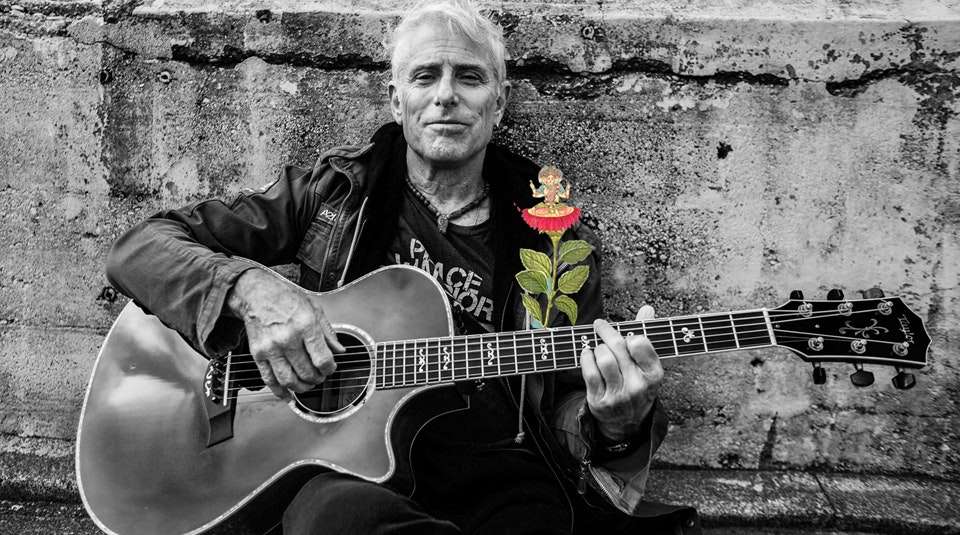 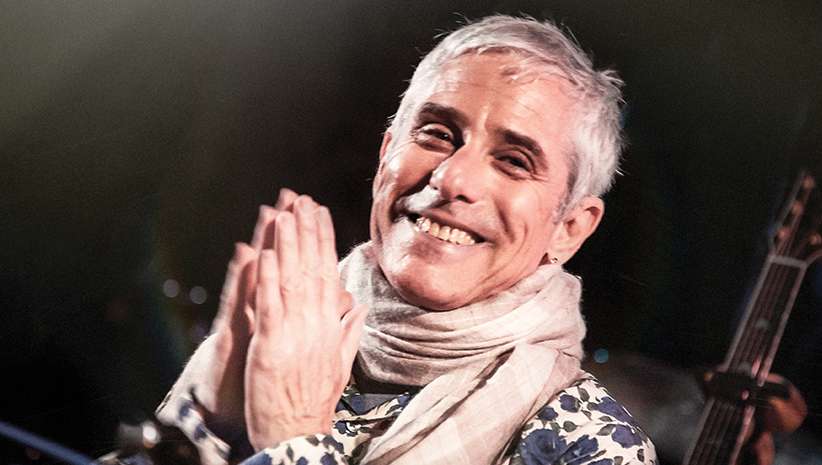 Jai Uttal is a Grammy nominee, passionate singer, kirtan artist, and multi-instrumentalist. He is considered a pioneer in the world music community with his combined influences from India and American rock and jazz.  Jai has been leading, teaching, and performing World Music and Kirtan—the ancient yoga of chanting or singing to God—around the world for over 50 years, creating a safe environment for people to open their hearts and voices.

Jai grew up in New York City and lived in a home filled with music. He began studying piano at the age of seven, and later learned to play old-time banjo, harmonica, and guitar. At age 16, he heard Classical Indian Music for the first time, and three years later moved to California and studied under the famous sarod master, Ustad Ali Akbar Khan, who had a huge influence on Jai’s music and personal life.

Jai later began taking regular pilgrimages to India, living among the wandering street musicians of Bengal, and singing with the kirtan wallahs in the temple of his greatly revered guru, Neem Karoli Baba.

Jai has emerged as a leading influence in the Western Bhakti tradition. He considers bhakti to be the core of his musical and spiritual life.