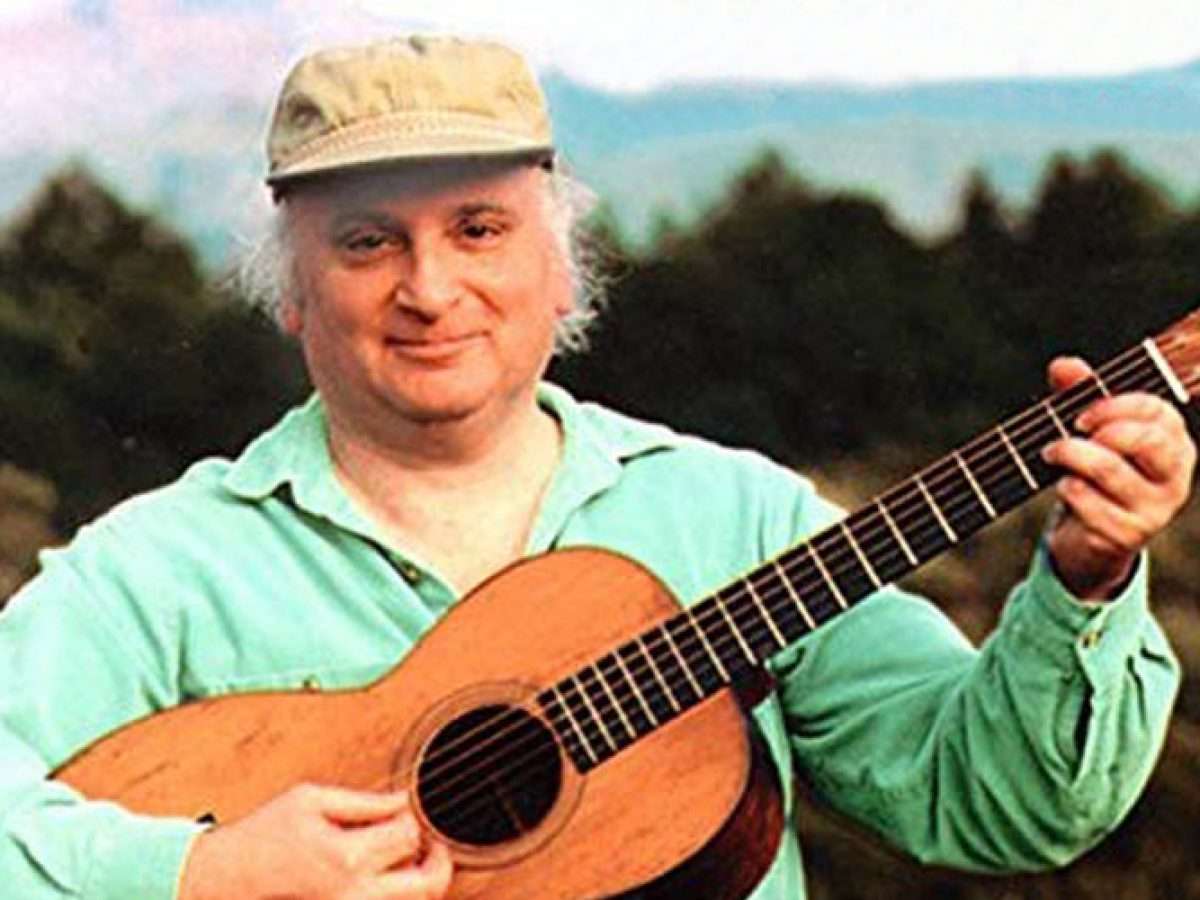 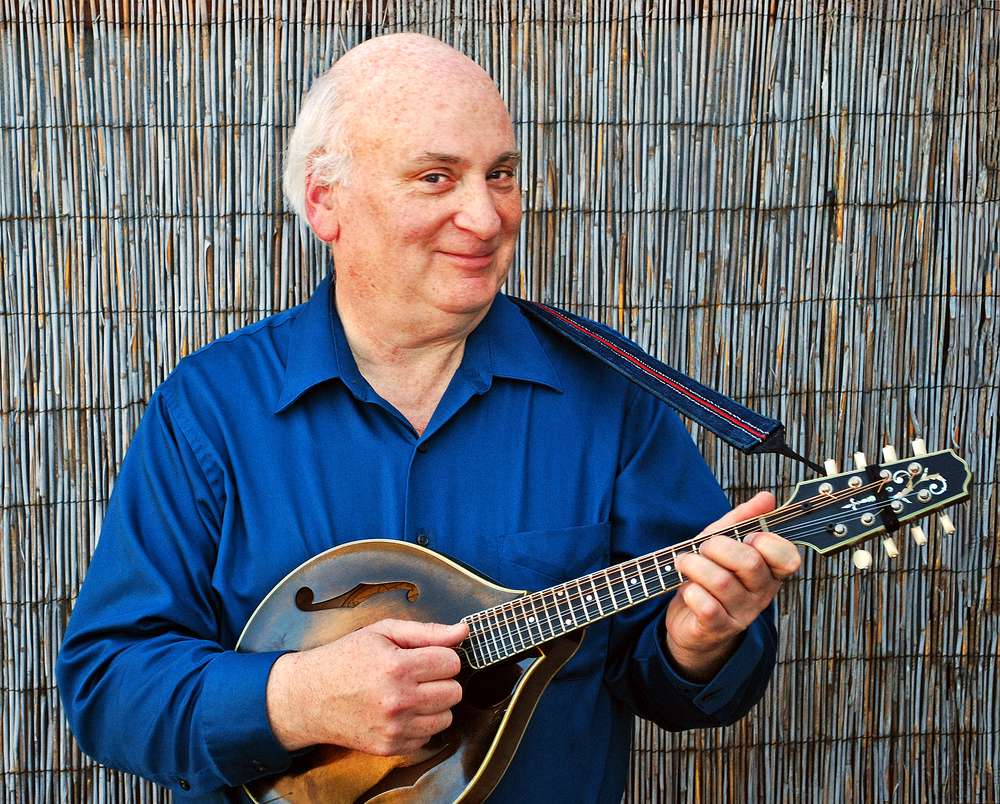 For the past half century Jody Stecher’s deep and vivid music has inspired four generations of musicians and music lovers on five continents.  He is a renowned singer and a multi-instrumentalist, whose recordings have been Grammy finalists, Indy Award winners and perennial favorites.  Reviewers consistently remark on Jody’s “ability to capture the essence and core of traditional music” and “to crystalize the spiritual essence of a song while making it his own”. Accolades include “ a creative master”, “achingly expressive” and  “a national treasure” ; Jody Stecher’s personal favorite: Instant Lonesome.

Jody Stecher was born in 1946 in Brooklyn, New York to a musical family with no television, no car, and a radio in every room. His first toy was a turntable. He became a singer and musician, record producer, teacher, songwriter, and tunesmith. He has been a member of Perfect Strangers, Blue Diamond Strings, and The Peter Rowan Bluegrass Band. Jody has had duet partnerships with Hank Bradley, Alasdair Fraser, Bill Evans, Krishna Bhatt, and for many decades with Kate Brislin, with whom he has toured the world and made many influential recordings.  Jody and Kate were recently honored by presenting a concert and interview for the Library Of Congress.

Jody’s own songs and tunes comprise the repertoire on his most recent recordings “Wonders & Signs” and “Dreams From The Overlook”.  In 2022 Don Giovanni Records will reissue “Rasa”, the unusual and influential 1980 duet recording of Jody and sitarist Krishna Bhatt. “Rasa” showed how the musics of apparently different cultures could, with care, and capable musicians,  form something new and worthwhile. “Rasa” was a favorite of Ustad Ali Akbar Khansahib, with whom Jody studied the Maihar Hindustani raga tradition in 1968 through 1970.