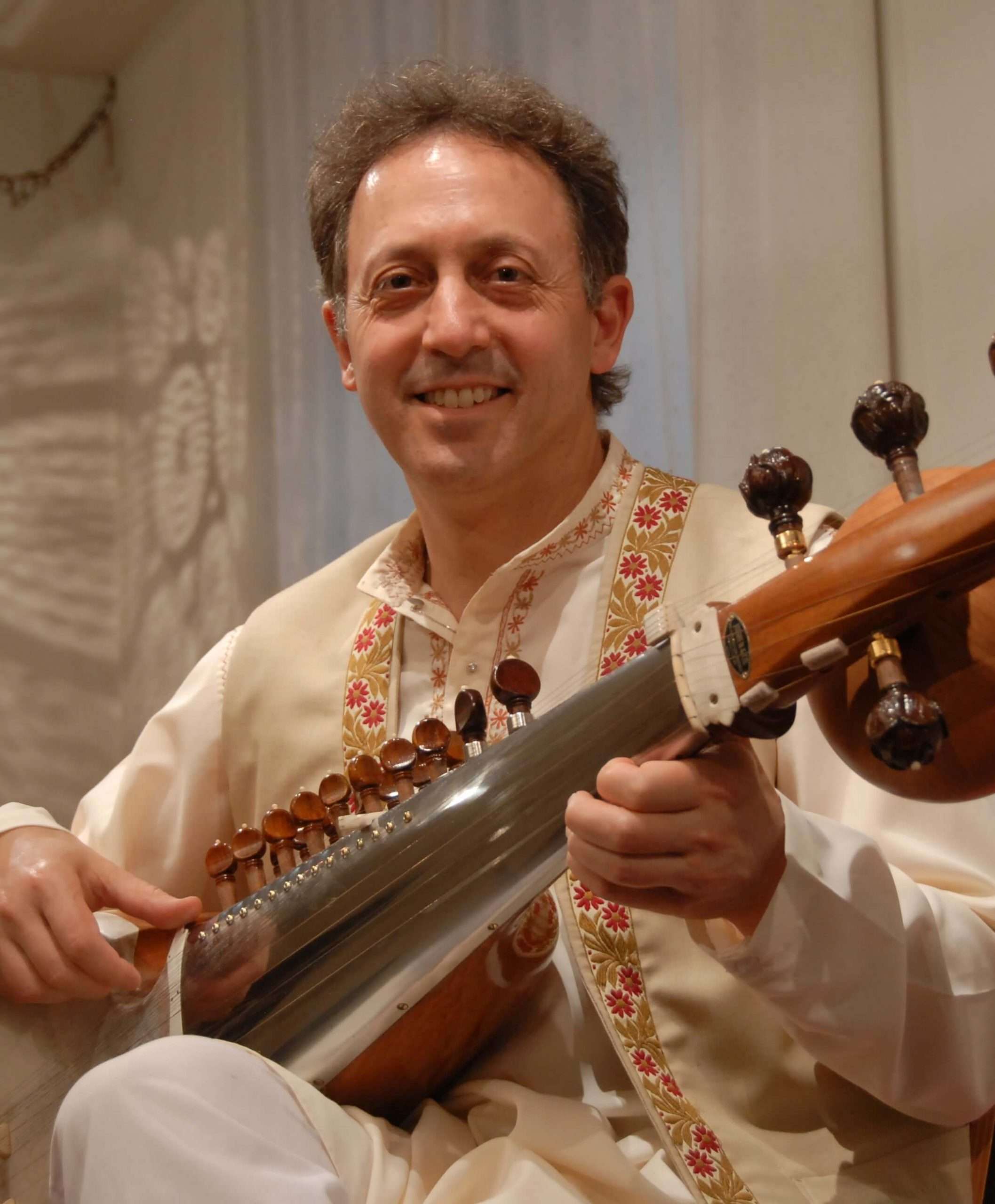 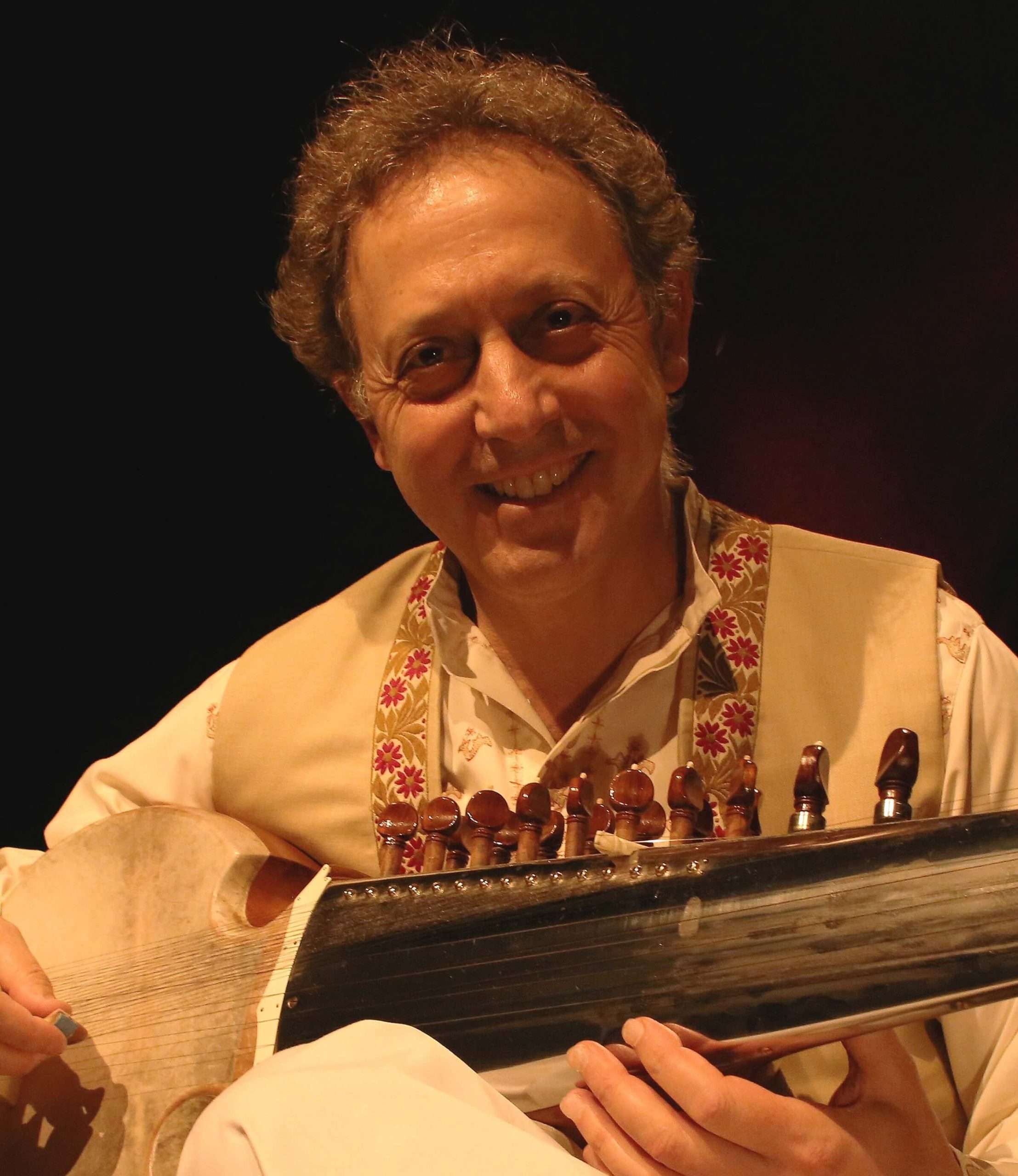 Ken Zuckerman, Grammy-nominated and internationally acclaimed as one of the finest sarod virtuosos performing today, has also been called “…one of the world’s most eclectic masters of improvisation.” He completed thirty-seven years of training under the rigorous discipline of India’s legendary sarod master Ustad Ali Akbar Khan, up to the maestro’s passing in June 2009. He also performed with Maestro Khan in numerous concerts in Europe, India, and the United States.

In addition to performing classical Indian music with some of India’s finest tabla virtuosos (Swapan Chaudhuri, Zakir Hussain and Anindo Chatterjee), Ken has been at the vanguard of numerous cultural “crossover” projects. These include the Grammy nominated CD “Diaspora Sefardi” (Hesperion XXI), “Modal Tapestry I & II”, (Zuckerman’s compositions for an ensemble of 14 musicians from diverse traditions), and “Meeting Two Worlds of Modal Music” with the medieval singer, Dominique Vellard. The second CD of this unique collaboration, “Indian Ragas & Medieval Song”, was named a “Top of the World” CD by Songlines Magazine.

In recent years Ken has also made significant contributions to the development of India’s traditional instruments through various innovations and inventions. The innovations include:

His recent invention, “Shanti”, is the world’s first device which automatically plays an acoustic tanpura, giving both musicians and audiences the pure acoustic sound of the tanpura in any practice and performance setting.

In addition to his extensive performance schedule, Ken Zuckerman has directed the Ali Akbar College of Music in Switzerland for 37 years and is also a professor at the Music Conservatory of Basel where he conducts courses in both North Indian classical music and the music of the Middle Ages.