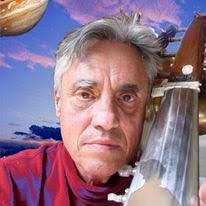 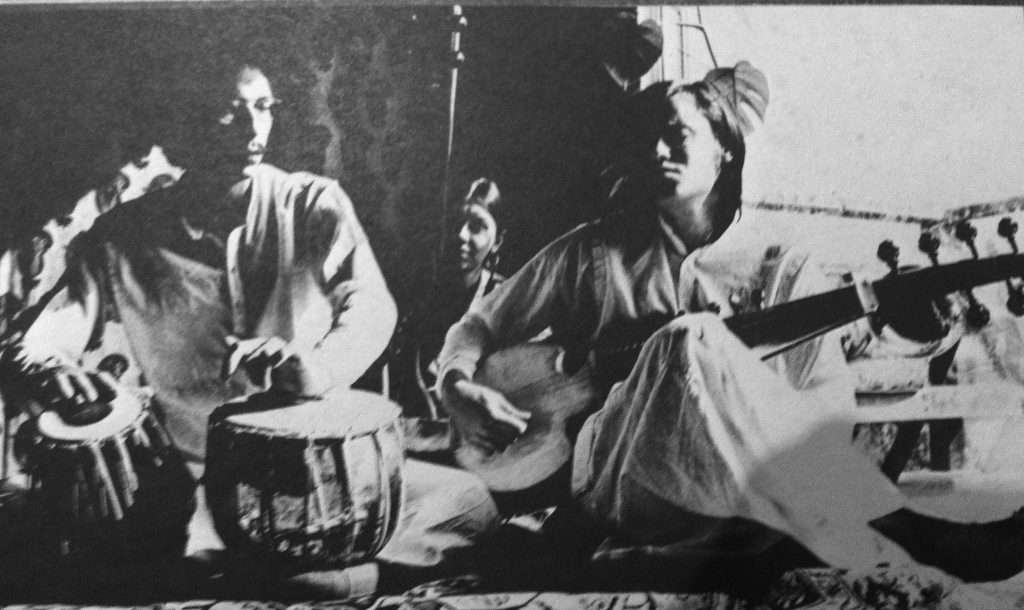 I was born in 1942 in Rome, Italy. My father was an excellent musician; he played the piano. I started piano lessons when I was five years old. I came to the United States in 1950, and shortly after that my father gave me a ukulele, which was the first instrument that really worked for me. In subsequent years I graduated to the guitar, and studied flamenco, some classical, and I played folk music.

In 1963 I joined the army, and while stationed in El Paso, Texas, I first heard Indian music and was immediately fascinated. While in the army, I listened to various artists including Ravi Shankar. When I got out of the army I was introduced to the music of Ustad Ali Akbar Khan, and immediately realized that he was one of the greatest musicians of all time. I started studying with him in 1967, and graduated from the Ali Akbar College of music in 1979.

In 1985 I started the Academy of Universal Music in Santa Barbara, and I directed and taught there for 20 years. I now reside in Marin county, California, and I play music all the time, as often as I can.