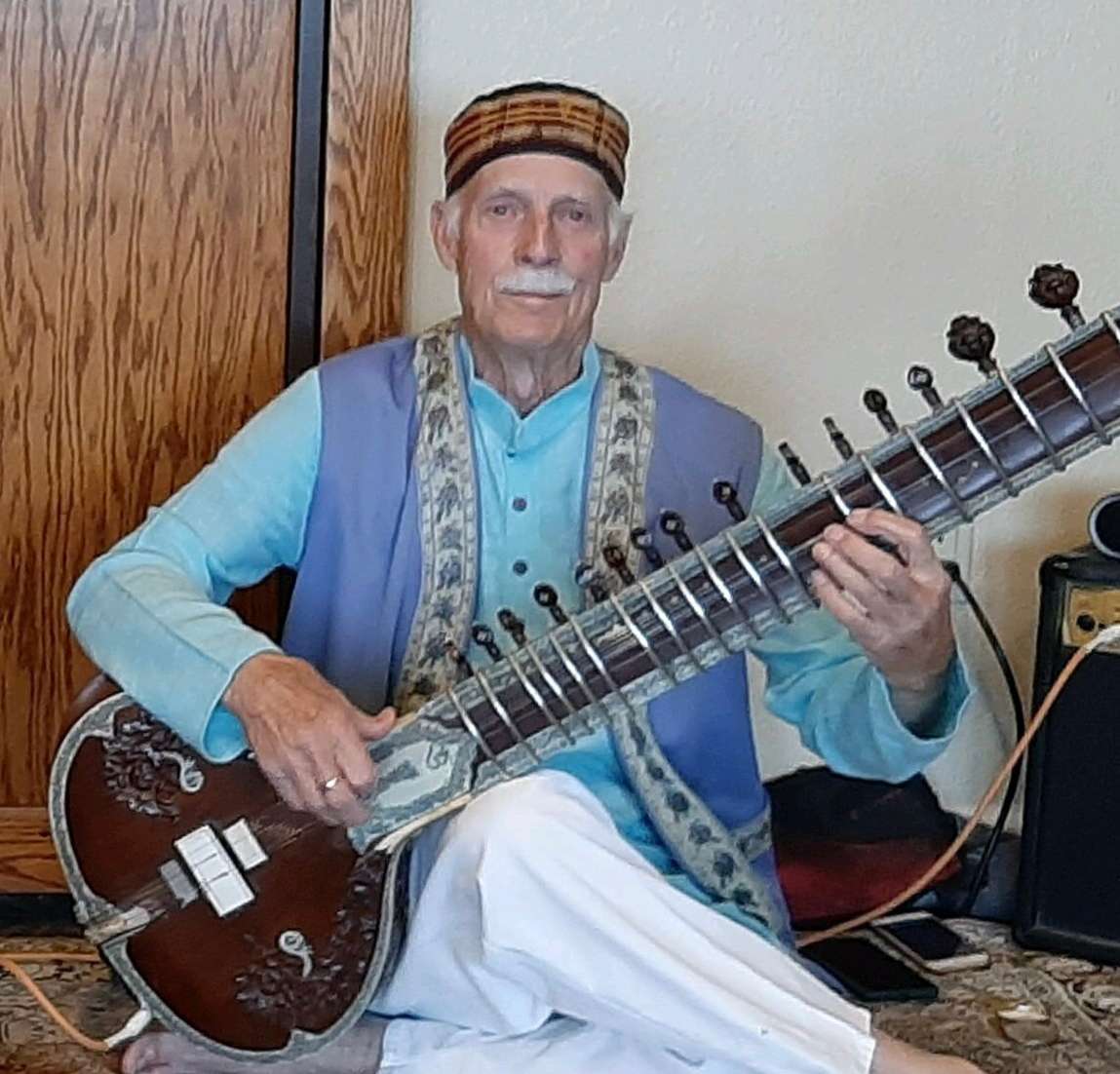 In 1989 he was awarded the prestigious A.I.I.S. Performance Fellowship from University of Chicago. He was Artist in Residence at Allauddin School of Music in Canada, and in 1991 he initiated a Music of India course at World College West. He continues to give sitar instruction at Ali Akbar College of Music.

A well-known figure to Bay Area concertgoers, he has performed with world famous musicians including Zakir Hussain, Chitresh Das, and Lalgudi Krishnan. He has composed and collaborated on music for films and dance dramas, and his lucid sitar style has won praise from audiences around the world, from Europe to the Fiji Islands as well as India and China. He has given concerts and lectures in universities throughout America.