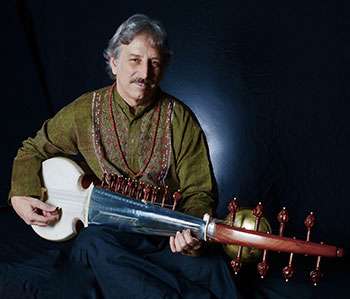 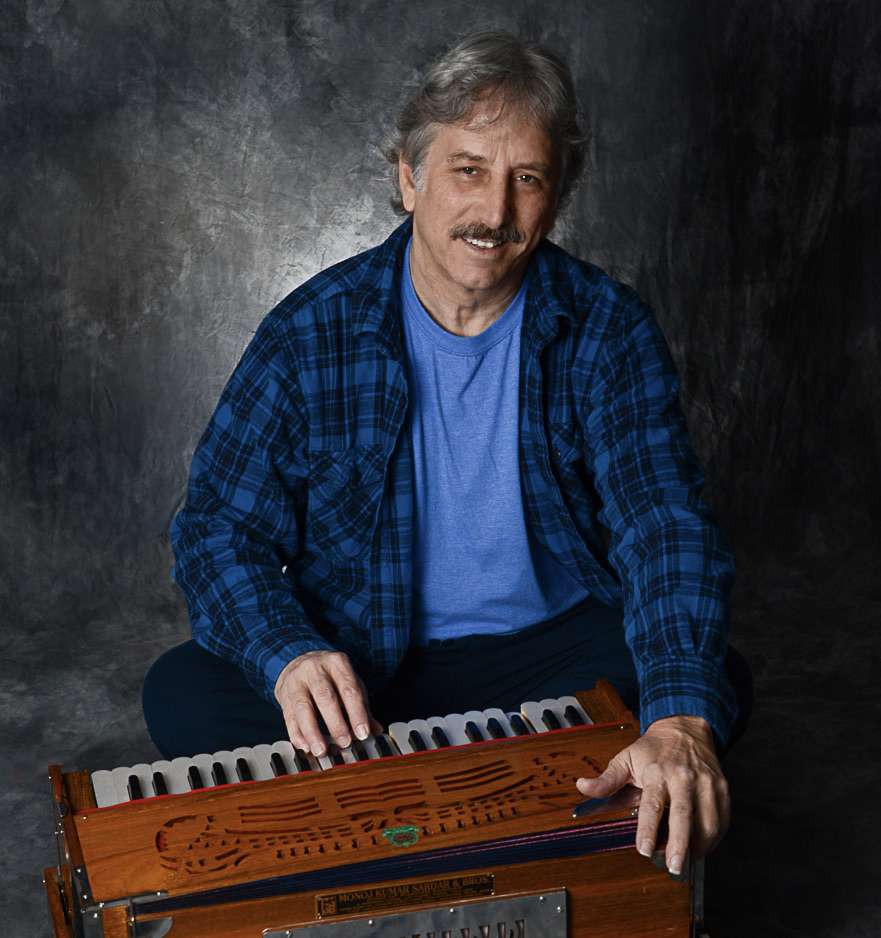 A Tribute In Richard’s Words

Richard Russell (AKA: Rick Henderson)) is a long-time disciple of world-renowned master musician Ali Akbar Khan, having spent many years studying the vocal and instrumental styles of Hindustani classical music. In 1977, after earning his BA in music composition at The Evergreen State College in Olympia, WA, he began study at The Ali Akbar College of Music in San Rafael, CA. In 1981, he completed his MA with Antioch University with a concentration in Indian classical music. His degree committee members were Francis Coelho, PhD, George Ruckert, PhD (then Director of AACM) and the acclaimed keyboardist/composer Terry Riley.

He is a composer, performer, recording artist and teacher dedicated to the philosophy that sacred music has a powerful ability to connect us with a universal divine presence that can uplift the human spirit and create peace and joy in our world. A respected performer and instructor of North Indian classical music, he is also recognized as one of the early pioneers of east/west fusion and is a noted innovator and much sought-after collaborator in the constantly evolving genre of world music.

His music studies began with piano at the age of nineteen and his interest in tone and color led him to an exploration of electronic music synthesis. He began his composing work at an early stage in his career and continues to pursue that with a passion. A pivotal change came in his senior year when he travelled to Asia with the “Year in Nepal” program sponsored by The Evergreen State College. There, he met classically trained musicians Shrimati Uma Thapa (sitar)and Pandit Hom Nath Upadhyaya (tabla), embarking on a lifelong study – and love – of Indian classical music. He began that journey by studying the sitar and also composing for and performing with his first east-west music ensemble comprised of piano, tabla and Indian violin.

Upon his return from southeast Asia, he switched to sarode as his main instrument and began a concentrated study with maestro Ali Akbar Khan, learning vocal and instrumental music for many years in the traditional style of oral transmission. He has also studied with sarode master Ustad Aashish Khan as well as harmonium with Pandit Jnan Prakash Ghosh. During his time at The Ali Akbar College he performed in student recitals, with the New Maihar Band (playing the compositions of Ali Akbar Khan), and spent two years performing, touring and composing with the ground-breaking world music ensemble Ancient Future.

Richard maintains a close relationship with the Ali Akbar College and is an active member of Alam Khan’s Patreon group.