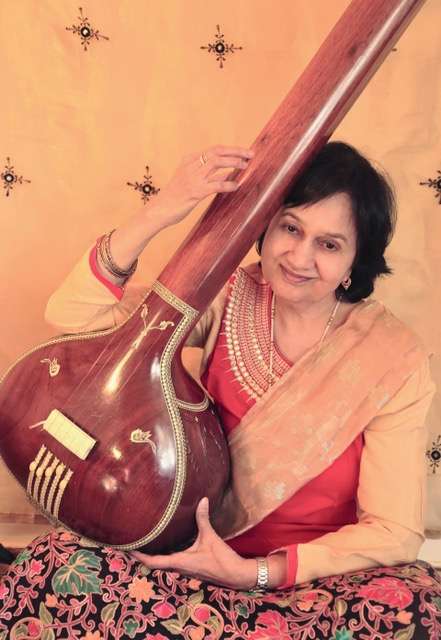 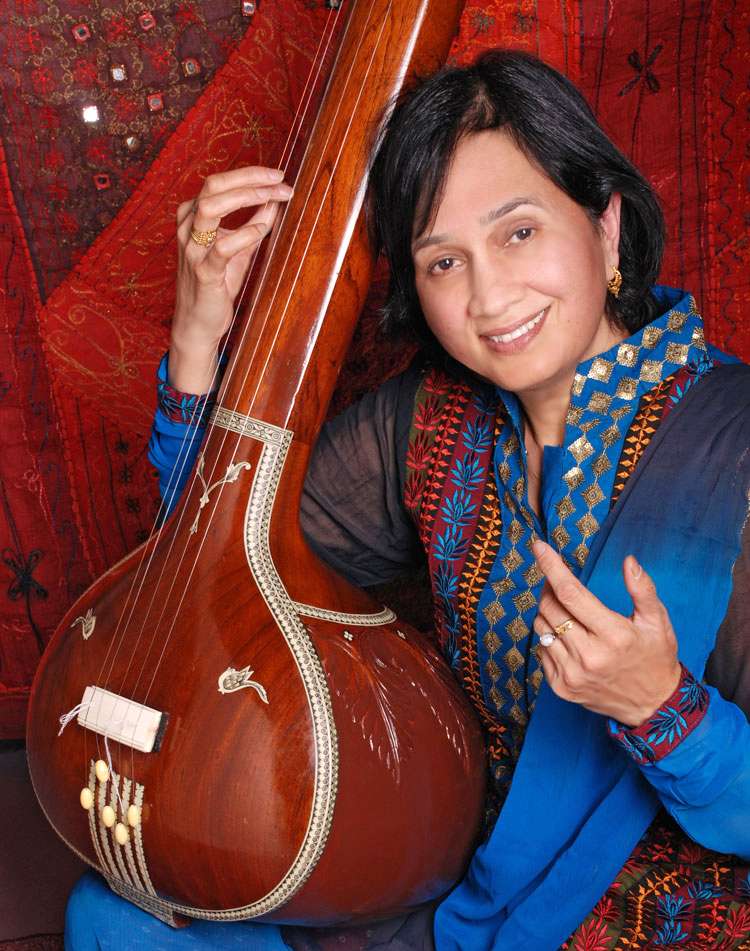 Rita Sahai is a rare Hindustani vocalist residing in the San Francisco Bay Area in the United
States. Ritaji’s uniqueness comes from her being simultaneously a soulful performer, a brilliant
and prolific composer and a venerated music teacher. She is a senior disciple of Sangeet Samrat
Ustad Ali Akbar Khan Saheb, and is the only vocalist and composer to carry forward the heritage
of the Seni Allaudin Gharana. She has served as an ambassador of India’s rich musical heritage
over the three decades that she has been in the United States.

Born in Allahabad India, Ritaji began her musical training at the age of nine. Her first music
guru was Pandit Rama Shankar Mishra, himself a disciple of Pandit Balwantrai Bhatt or Bhavrang,
noted composer and music teacher of the Benares Gharana. After coming to the United States
Ritaji continued her musical journey under the world renowned sarod maestro, the late Ustad
Ali Akbar Khan Saheb where she trained in the Seni Allaudin Gharana style known for its creativity
and purity of ragas. Impressed by her talent and passion towards music, Khan Saheb gave her
the title “Gayan Alankar” (Jewel of Music).

Ritaji has published several CDs and DVDs, one of which, Rangamallika, was considered for
a Grammy nomination. Her music reveals a theme of emotional depth, healing and harmony.
Rita Sahai, though inspired by the romance of the Benares Gharana and the rhythmic complexity
of the Seni Alauddin Gharana, strives for additional melodic and emotional depth. Through
sound she aims to heal and bring harmony to individuals, communities, the environment
and the planet.

Ritaji conducts classes all over the Bay Area, from Sacramento and Berkeley to Fremont and
San Jose. Her students come from varied cultural and musical backgrounds. Through
workshops and lectures she has also reached out to the larger non-Indian community and
educated them in the intricacies of Hindustani music. Ritaji’s Western students discover a
universal appeal and depth of emotion when singing classical ragas, and for her Indian-
American students, Ritaji’s classes are a way of reconnecting to the music and culture of
their mother country.

A Tribute in Rita’s Words