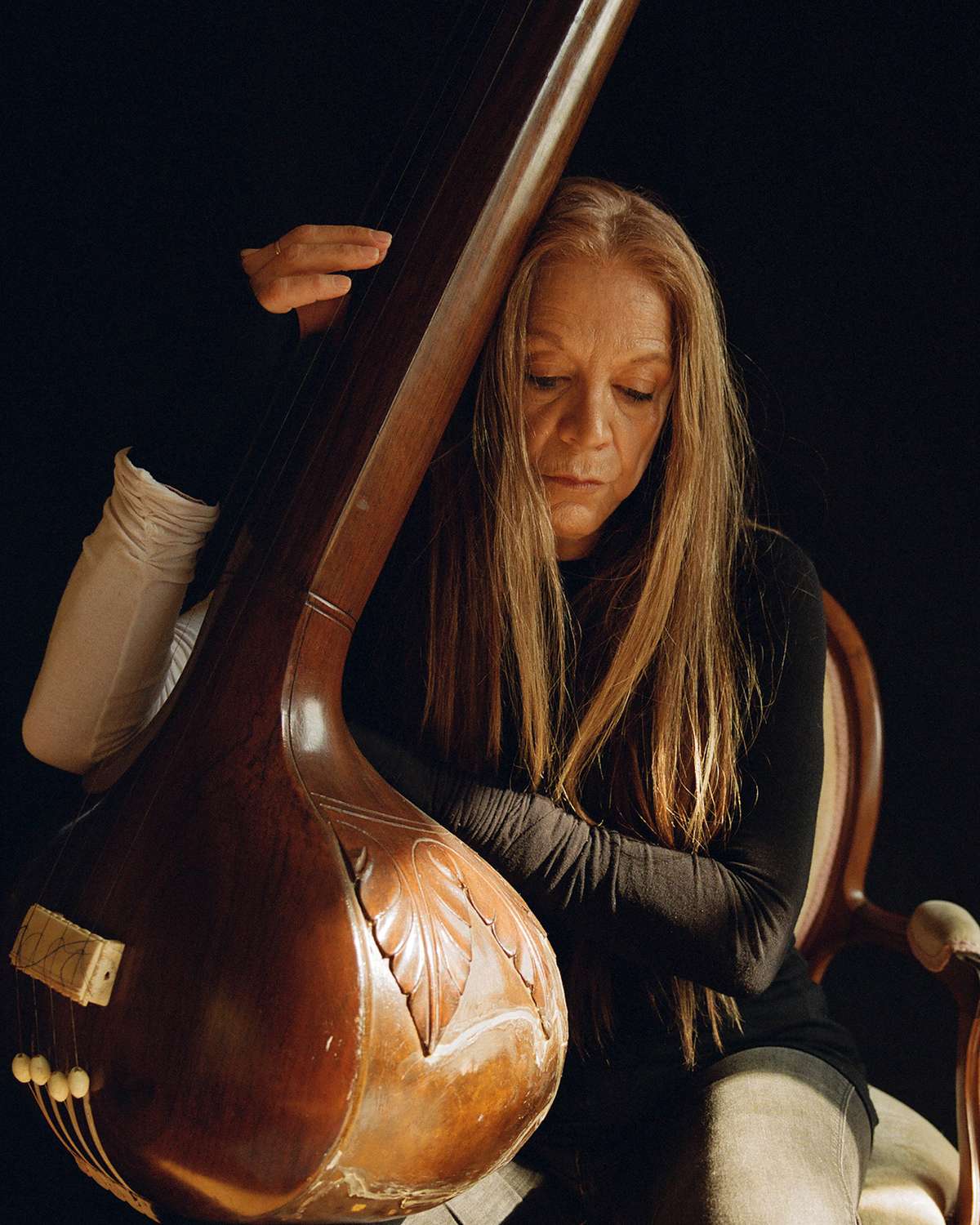 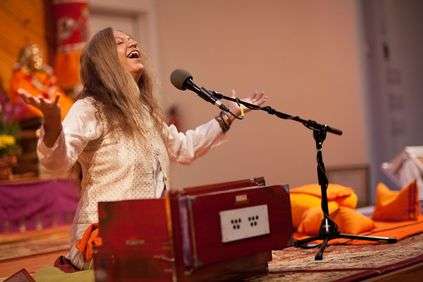 For more than three decades, Grammy®nominated composer Silvia Nakkach has been an exhilarating if unique bridge between European, South American, and Indian classical musical traditions and an inspirational leading voice at the intersection of music and the healing arts. Transcending boundaries between different genres, Silvia’s art-music draws elements from ambient and contemporary aesthetics on one hand, and the classical Hindustani poetics of melody on the other. Silvia’s voice and creative expression covers a vast musical territory creating a language of its own. Each of her dozens of released albums is a rendition of her passionate and studious focus on unusual voice cultures and immersive soundscapes.

Named by Utne Reader magazine as one of 40 cutting-edge artists that will shake the art world in the new millennium, Nakkach is an internationally renowned vocal artist, as well as a sought-after educator and author. For many years, on the faculty of the California Institute of integral Studies (CIIS), she created the premier certificate program on Sound, Voice, and Music in the Healing Arts offered by a major academic institution elsewhere. In addition, she has lectured widely in many prestigious universities across Europe, South America, India, Japan, and at the New York University (NYU), the Arizona State University (ASU), and the San Francisco Conservatory of Music, among others in the USA.

Silvia is the designer of a ground-breaking voice technique and certificate program – The Yoga of the Voice – that thrives in her profound understanding of the voice’s versatility and energetic potential, integrating deep listening, micro-tonality, ancient yoga philosophy, and attentional states. Countless of students, teachers, and musicians worldwide have benefited from taking this course. She is the founding director of the international Vox Mundi School of Sound and the Voice that has committed more than 33 years to the preservation of classical and unusual vocal arts through performance, education, and as a healing practice, with ongoing programs and centers across the USA, Brazil, Japan, and India.

A several times award-winning composer, sound designer, and a former psychotherapist, she is recognized internationally as a leading authority in the field of sound in therapeutic processes and the implementation of music to convey expanded states of consciousness. Her work has led her to participate in the research of microtonal singing and clinical uses of the voice to release emotional tension and convey relaxation, cognitive activation, and neuro-coherence. Silvia’s therapeutic sound and vocal techniques have become landmarks in the field of music therapies, and her albums are widely used in Hospices, Hospitals, and in Integrative Medicine centers.